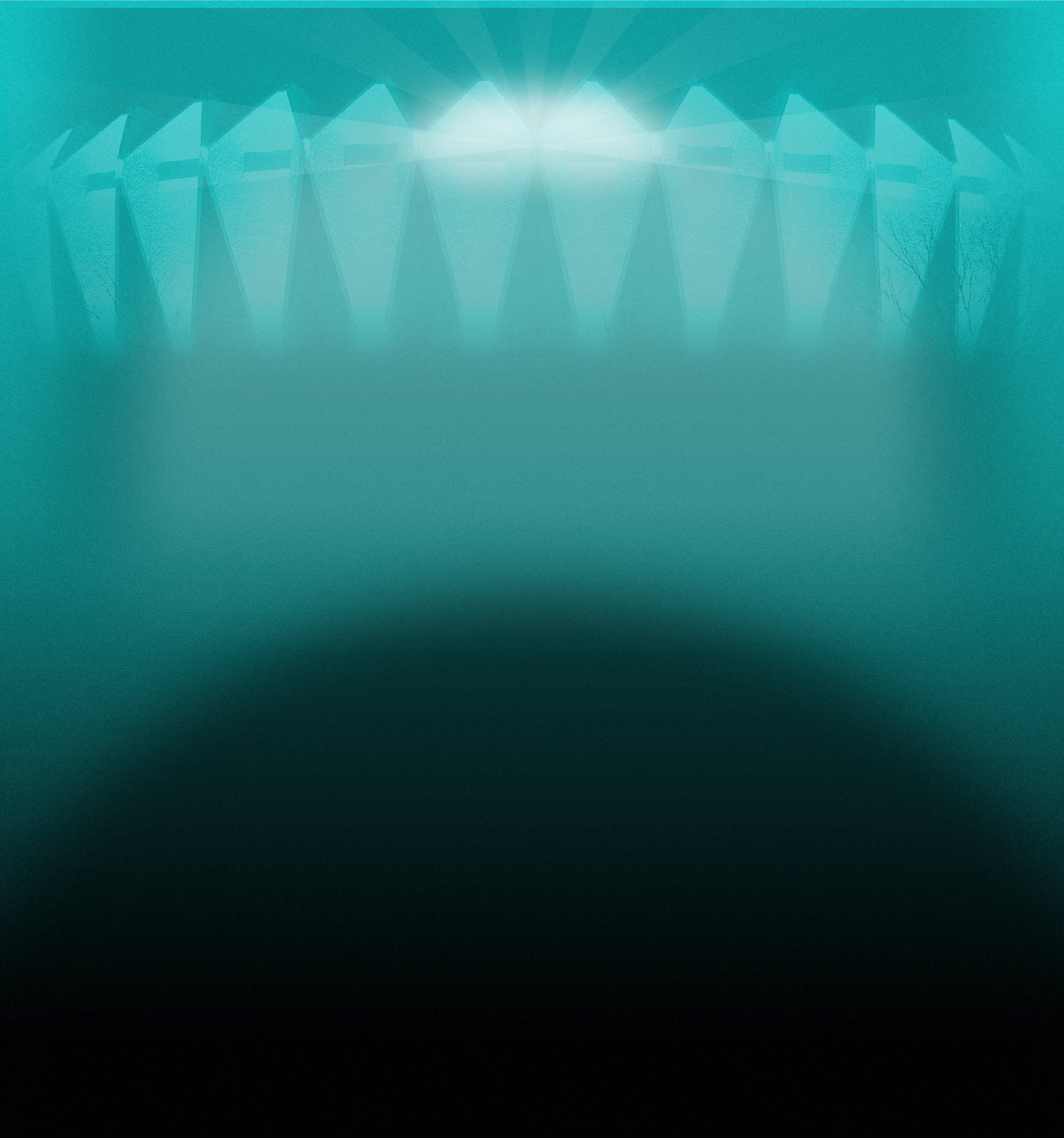 Hampton Jazz Festival has brought the best of jazz, pop, blues, soul, and R&B for more than five decades, with each year more exciting than the last.

The popular event was held again the following year, but moved to the newly-built Hampton Coliseum in 1970 where it has since become an annual tradition every last weekend in June. With the exception of 1975 through 1985 when the festival was renamed the Hampton Kool Jazz Festival because of its sponsorship from the Newport cigarette company, the Festival has remained virtually unchanged.

Thousands of guests travel from across the nation to celebrate an annual reunion of family members, friends, and Hampton University alumni. The City of Hampton boasts a great economic impact throughout the weekend as out-of-towners enjoy the city’s hotels, local restaurants, nearby attractions, and other small businesses.

The Jazz Festival commemorated its 50th anniversary in 2017 with a special performance from jazz pianist Ramsey Lewis who performed in the inaugural lineup. Also worth celebrating is Maze featuring Frankie Beverly who holds the record for most Hampton Jazz Festival performances with 17 appearances.

The three-day festival is co-produced by Hampton University, the City of Hampton, and the Santangelo Group, Inc.

View Artists from past Jazz Festivals